We’re in the midst of a fantastic FB event — Explore Evatopia.

For those who don’t know, my books are published by Evatopia Press. This event gives you the chance to know the company a bit better — find out what else they do besides book publishing and screenplay representation.

Evatopia also has a site where bloggers can showcase their blogs as well as opportunities for consumers to land great deals on jewelry, makeup, and more.

So what are you waiting for? Join the event and find out more about Evatopia while picking up a few ebooks for free!

Thanks for participating in Week 2 of the Christmas Giveaways.

Congratulations to: Sarah Miles!
You have won: 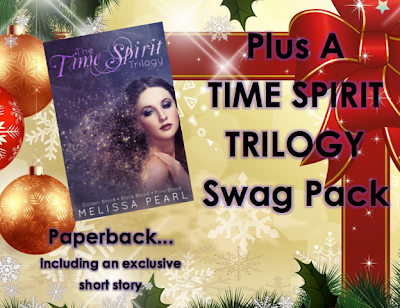 The rest of you can enjoy a 2-day sale of The Time Spirit Trilogy Omnibus, which also includes an exclusive short story of The Electus. Normally $6.99, but you can have it for only $2.99!


Thank you to Eden Crane for a stunning new look for Gemma and this trilogy. The cover takes my breath away every time I look at it! 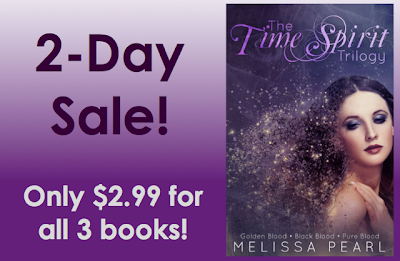 You can purchase this book on AMAZON or SMASHWORDS.

And to continue with the Christmas fun, please enter the Week 3 giveaway: 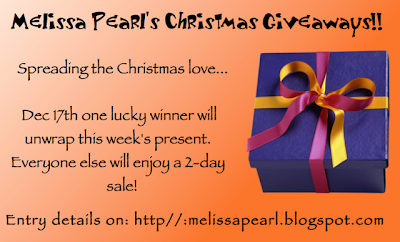 Most authors do a “1,000 Likes” party when their Facebook page reaches four digits. Me? I was knee deep in helping the kids with their homework, preparing for Thanksgiving and a new puppy that has decided he much prefers my boots to his bones!

In keeping with my personality, I’m going to hold an “Oddball” giveaway when my page hits that magic number — 1,357! Yep, you read it correctly. I’ll have giveaways such as paperbacks, ebooks, swag and gift cards from ten different authors.

So what do you say? Throw this girl a bone and help me reach that magic number by liking the page below.
Mia Fox Books on Facebook Have you heard? It’s giveaway time!

I recently discovered Danielle’s Dazzling Designs and fell in love with her swag. Naturally, I had to grab up some goodies that reflected by debut novel, “Released.”

So to properly celebrate my discovery, coupled with the 1,000 Likes event held by Danielle, I’m holding a giveaway. Here’s what’s up for grabs:

All you have to do is visit Mia Fox’s Giveaway and join us on Facebook Saturday, July 20th at 12 p.m. CDT.

Make sure to also swing by Danielle’s event, scheduled for the same time.

These events are not endorsed or sponsored by Facebook.